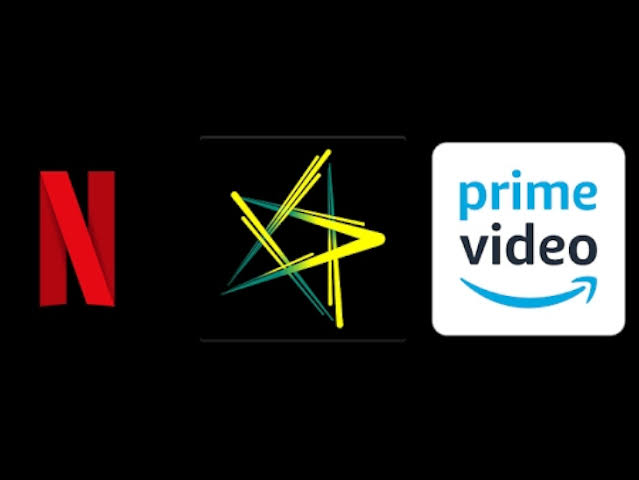 This is the 21st century and we are a lot of options for entertainment, but the most popular way is the online streaming service who is taking over the entertainment industry with the availability of unlimited contents and ease of accessing the contents. So basically they are making life easier then before when we have limited resources of entertainment.

But there are always hidden pros which affect society from this kind of technological development. So as we all know the Netflix, amazon prime and hotstar are 3 biggest players in the online streaming market in India, But the question is in India there is no such law exist for censoring the content of the online streaming platform.

Isn’t it the loophole using by these players to portray a different picture in India or about India in front of the whole world. The contents on their platforms are containing explicit language, sexuality and nudity. Which is totally uncensored. There is one legal age limit for watching explicit contents but on an online streaming platform, anyone can access the content no matter age.

So isn’t it a violation of law to make the explicit content available for the people below the legal age limit of qualifying. So why don’t the government introduce some amendments in law to cover the loopholes in their legal system and put the sensor on the explicit content on online streaming services?

There are some famous shows present by these players are very popular with the youth in India. But the content is containing sexuality and nudity very specifically.

These are the few main shows should be censored before airing at the Indian market. Because I don’t have to explain how sexuality and pornography affect the youngster’s phycology. This is against the law as well as the cultural values of Indian society.

Few of these shows are basically amazon and Netflix original shows made in India but shown the dark and a fictional side of Indian society to portray a different kind India on the world level and even demotivating the Indian youngsters.

These players need to understand whether the sex and nudity is the hottest topic to advertise or promote their brand it will not help them in sustaining long in the Indian market. Because no matter how attracted we are toward the delusional promotional explicit content, we also understand our culture. So we will always stand against the uncensored contents in India. They should have done proper market research before entering into the Indian market.

But last month the Madhya Pradesh government took the initiative and filled the public interest litigation (PIL) against the online streaming companies for the censorship the contents and I support the Madhya Pradesh and its PIL. There should be censored content in India. Because here we have a beautiful culture to save.

Because if we don’t save our culture now we will be also like a western culture where the values of relations are so minimalist and the mental illness like depression are taking over. But we as Indians preserve our relationship and believe in being responsible for each other. So let’s save our culture and live happily with love and care for each other as a society.

Maybe a few of you think I am anti the change in the society, but sometimes change is not for good it pushes your society toward the verge of darkness. So it’s better to stand anti to that kind of change in society. Each and everyone who is concerned citizens like me will support the PIL.

please let me know your views about this is comment box below.